From August 2005 his practice, Jop Mur Physiotherapy, is situated in the Medical Centre Willemsparkweg 48. He works in a team, amongst which four podo-therapeutists and an ortho-manual physician.

During his work it soon became clear to him that many complaints can be related with other complaints or aberrations that at first are not obvious. For that reason he started the 6-year osteopathy course at the Sutherland College in Amsterdam in 2002. Since then he has approached complaints with a wider scope. He now works as an osteopath in the Medisch Centrum Willemsparkweg within his practice osteopath Amsterdam. In order to give the team maximum support he has taken a special interest in physiotherapy, manual therapy and podo-osteopathy (feet). There is also a practice in Amstelveen, Osteopaat Amstelveen/osteopath Amstelveen Jop Mur osteopath DO-MRO is affiliated to the NVO and NRO 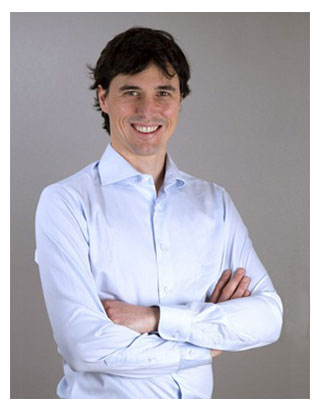 Jop Mur is osteopath in Amsterdam